Once upon a time about a year ago in a land far away to the East, a crown woke up. Now this Crown was unlike any other, for it was invisible and ruthless. It had no desire to inspire its host with noble virtues of sovereign intent, rather it had one drive alone: to live long and prosper. Being relatively small, in order to achieve this goal, it had to find hosts that it could control.

This Crown did not have a human consciousness, but it did have an instinctive Machiavellian sense for how to obtain control, developing a strategy that began to conquer the hearts and minds of everyone through stealth and the insidious exploitation of people’s fears.

Initially, it worked so invisibly in the background that no one was even aware of its presence. In fact, to this day no one knows for certain how it awoke. Some experts theorized that it first crowned – or took over – an animal host, for it thrives foremost on bestial urges that are easier to highjack relative to more disciplined habits. Bestial urges are thought to have allowed this crown to undergo an unimaginable transformation: it became empowered with the ability to reproduce itself within the respiratory system of a host, and thereby through breath vapor be passed on to whomever this host breathed upon, crowning this next potential host with its sickening disease.

With a primordial sense for invoking fear into its infected victims, it overwhelmed certain nations earlier than others: another plague had arrived.

In its drive to infect and control as many hosts as possible, the Crown weakened the natural immune system of the potential host, causing most often fever (“the burning crown”) and a deepening cough as it tunneled its way deep into the tiniest bronchioles in the lungs. The Crown did not intend to necessarily kill the host, but parasitical beings are not known for their intellectual cause-effect analysis. If the host happened to be too weak to withstand the sickening influence caused by the Crown, that host would require artificial help to stay alive.

As death rates rose exponentially all over the globe, a sense of panic began to grow, filling the air like faint music from some neighbor down the street. But this song was ghastly, a droning dirge that set people’s nerves on edge: some began to react to minor annoyances with aggression. Some provocations blew up into horrible abuses of violence and hate. This droning dirge as background music was what this crown actually wanted and needed, like a saline solution for a salt water fish.

The 60-years and older generations were most susceptible, both in being crowned and in falling victim to its dominant power. But younger people of all ages were often crowned as well with fever. Children too, and parents, especially those living with grandparents, became very worried about the beginning of school. In some countries, the fall semester had already started and stopped as schools were forced to close down after one or two weeks due to the overwhelming explosion of reported cases.

In some areas, hospitals were compelled to establish internal committees of doctors to evaluate the overload of cases to determine which cases truly needed precious hospital beds, and which cases would be sent home to recuperate, or die trying.

As people lost jobs, restaurants and businesses began to go bankrupt; soon entire economies started to falter and crash. Another tone could be heard in the droning dirge: a bass boom and percussive snare drumming out marching rhythms.

Regulations had to be defined and enforced, if only to give the appearance that action was being taken. Marching in the streets, different groups demonstrated ever more aggressively for their interests in large groups, which they ironically called “parties”. Violence and abuse became more frequent as these parties grew increasingly polarized against one another. Governments called out military forces against its own citizens, who in turned rebelled against this apparent oppression.

The most talented scientists across the world were racing to find a cure against the Crown and its power to spread itself. But a thoroughly tested and trusted cure remained elusive. Through disciplined contact and trace protocol, some countries came close to expelling the crown from its borders, only to find a resurgence in cases weeks later.

While some governments, through supportive programs and disciplined action, were able to better contain the Crown than others, some politicians seemed willing to let the Crown simply exterminate the weaker members of society. Indeed, some politicians even recommended treatments that scientists and physicians disapproved of, with evidence. These politicians, and others of their feather, looked forward to the subsequent upturn of business gain that inevitably – at some point – follows all great depressions, like the Renaissance after the Black Plague. They could afford to wait, with their 1% privilege and billions secured around the world to insulate themselves with security and, with affected sincerity, to argue with others about upcoming elections.

The Droning Dirge March at 45 MHz was exactly the soundscape in which the Crown thrived. It would take years before scientists discovered the extent of this connection.

Everything became much worse before it got better. The Crown and its dirge brought out unimaginably cynical and odious behavioral patterns in people across the world. Those already inclined to blame others intensified to threats of retaliation and began to carry those threats out. Those who employed misinformation to influence others soon began to ramp up their efforts with devious intrigues in order to manipulate others. Characteristics once thought to be admirable, such as humility, frugality, self-discipline, integrity, conviction, resolution or gumption, became ridiculed along with the people who sought to live those traits against a growing tide of decadent excess. Other attributes became renamed: “criminal” turned into “loyal”; “critical” as “fake”; “stingy” as “fiscally clever”.

Government officials encouraged people to watch their neighbors closely and report any suspicious behavior. Some governments covertly sowed mistrust among the citizens of other countries. Some crowned people, filled with such inner aggressive anxiety, would suddenly feel triggered by something and intentionally start coughing in the faces of other people.

Those who were children then have long since died, some even of ripe, old age. But they shared their stories of a global realization to the power of the Crown with their children, in addition to the hundreds of movies, series and VR spin-off games that have been inspired by what later became referred to as the Great Awakening of 2021. 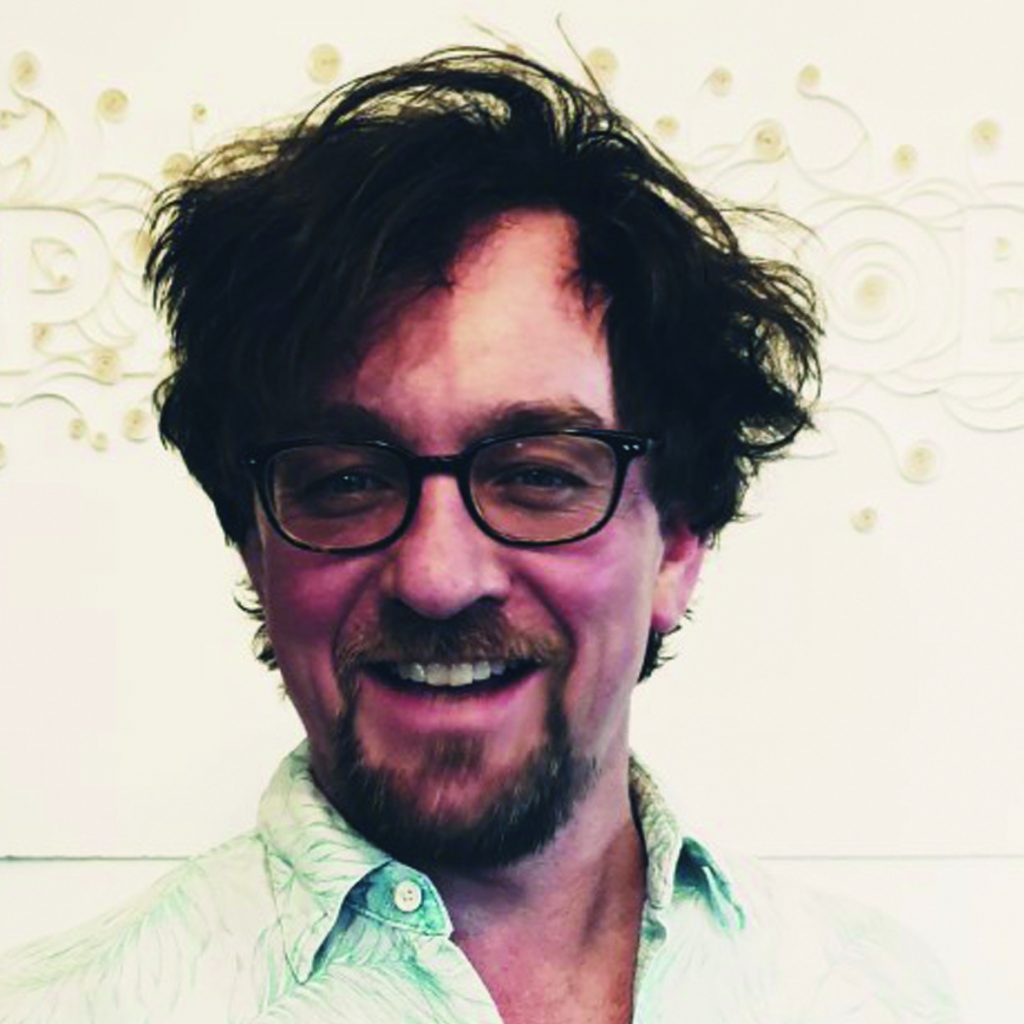